Law School Gunners – How Not to Be a Gunner 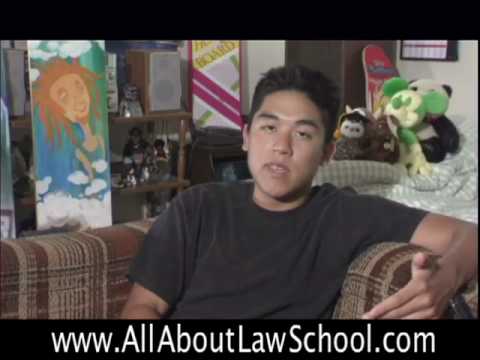 If you’re in law school, you probably know what a “gunner” is. In short, it’s a person who frequently raises their hand to talk in class.

Gunners seem like they just want to hear themselves talk. They seem to want to impress their classmates and the professor with their knowledge.

Most law students are annoyed by gunners. But not every student who talks a lot has the same motives as a gunner. Sometimes students who are very interested in the subject matter can get the reputation of being a gunner.

This video interviews law students about their impressions of gunners in law school.